Last Thursday 17 November, Chisholm’s Music Department rounded out the year with their Year Group Bands Night. This was the culmination of a year’s worth of weekly rehearsals for the Year 7, 8, 9 and 10 Bands, a fitting way to celebrate all their hard work!

The concert opened with our Year 8 Band led by the wonderful Mrs Lake. To kick us off, they performed ‘Jus’ Plain Blues’, an introduction to a varied programme which would proliferate throughout the whole night. This was followed by the spooky ‘Tunes That Go Bump In The Night’ and the challenging ‘Flight Of The Thunderbird’ which the group will be continuing to work on in the new year. For their finale, the Band played the iconic Big Band standard ‘In The Mood’, a great way to end this musical extravaganza.

Next on were the Year 9 Band who opened their set with the instantly recognisable ‘Wallace & Gromit (Main Theme)’ conducted once again by Mrs Lake. The Band, now being led by our wonderful Mr Goerke moved onto another TV classic in the form of the ‘Thunderbird Overture’. To contrast these two rousing pieces the band moved onto the poignant ‘Scenes of Russia’, a real testament to their versatility. Finally, the Band performed the uplifting and rhythmically challenging ‘Into the Clouds!’ to close out their set.

Third up were our newest members of the Chisholm Music Department, the Year 7 Band. Under the baton of Mr Goerke, the group opened up with their rendition of ‘Dragon Dance’. This really showcased the dynamic range they had been practising over the year. Next, they played ‘Distant Journey’ and the instantly recognisable ‘Star Wars (Main Theme)’ a favourite of both students and audience members. To conclude, the group performed ‘Bandroom Rock’ proving that no genre is beyond these budding musicians.

Finally, our Year 10 Band took to the stage with the set being split between our conductors Mrs Lake and Mr Goerke. With the beautiful ‘Childhood Hymn’ as their opener, the standard was already set very high. The audience were then entertained by the playful suite ‘Fearsome Creatures’ and the atmospheric ‘Harry Potter and the Deathly Hallows Part 2’. To finish the night, Year 10 Band treated us to their rendition of ‘Palladio’. This technically tricky piece was the crowning jewel in a thoroughly enjoyable night.

We would like to extend our thanks to all who came to support, our most attended event to date! We would also like to thank all staff involved: Mr Gareth Goerke, Mrs Heidi Lake, Mr Mathew Leak, Mrs Rebecca Williams, Mrs Jenni Del Marco, Miss Vicky Perrio and Sr Chau Ho, as well as our wonderful instrumental tutors.

We also thank the students and congratulate them for their achievement and we look forward to the new year and all the musical showcases it brings. 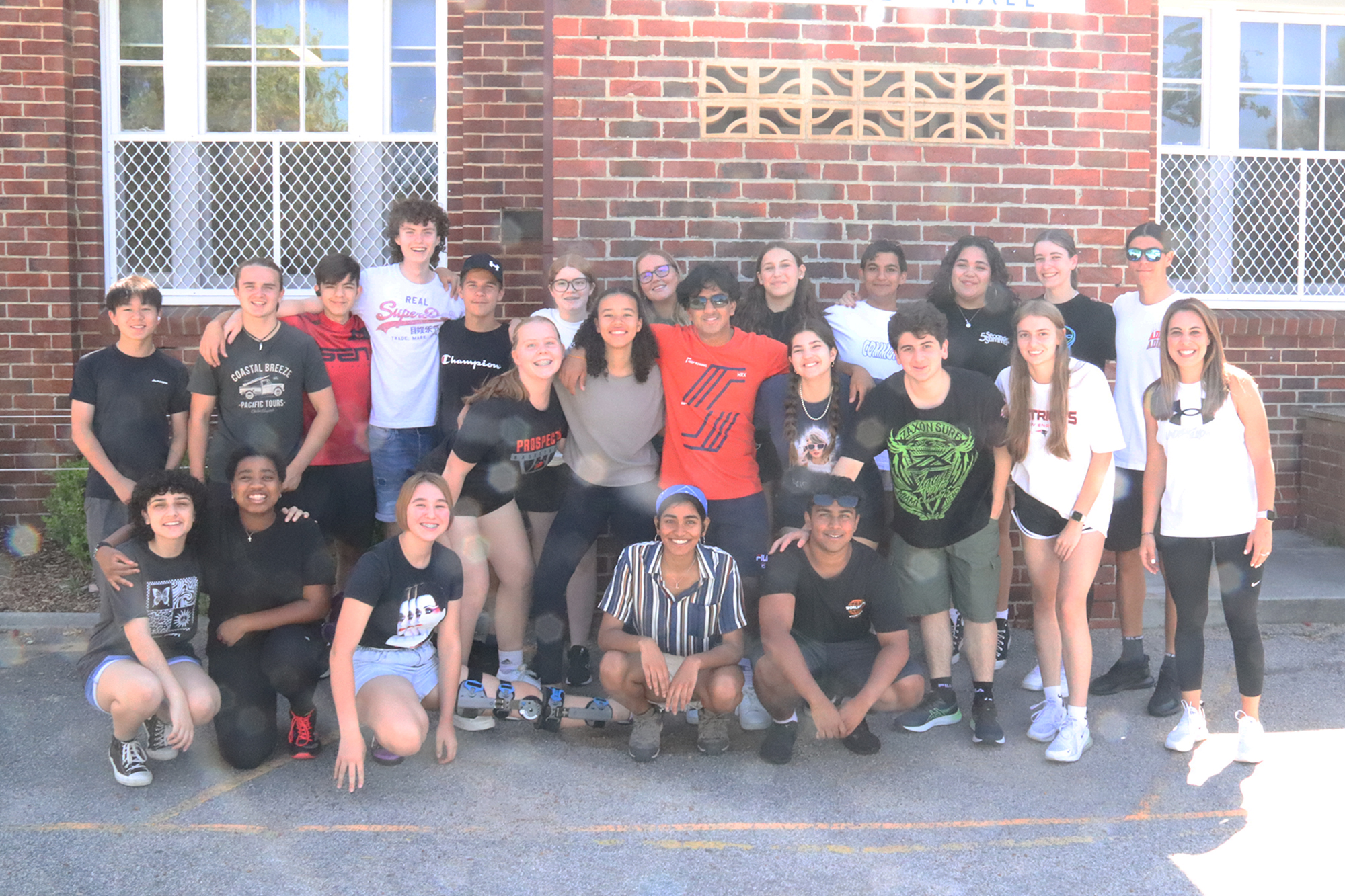 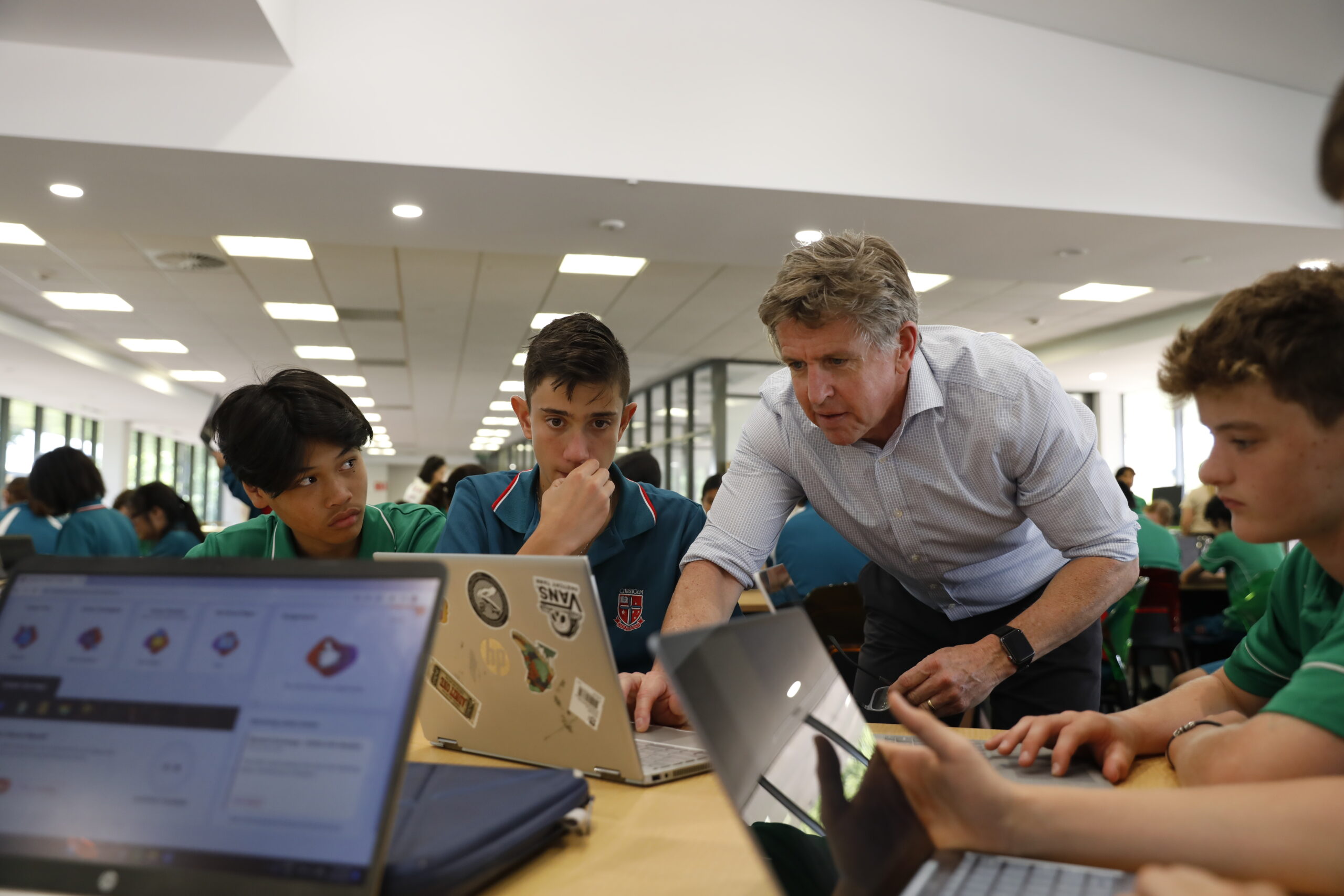 Year 8 ‘Vision for the Future’ 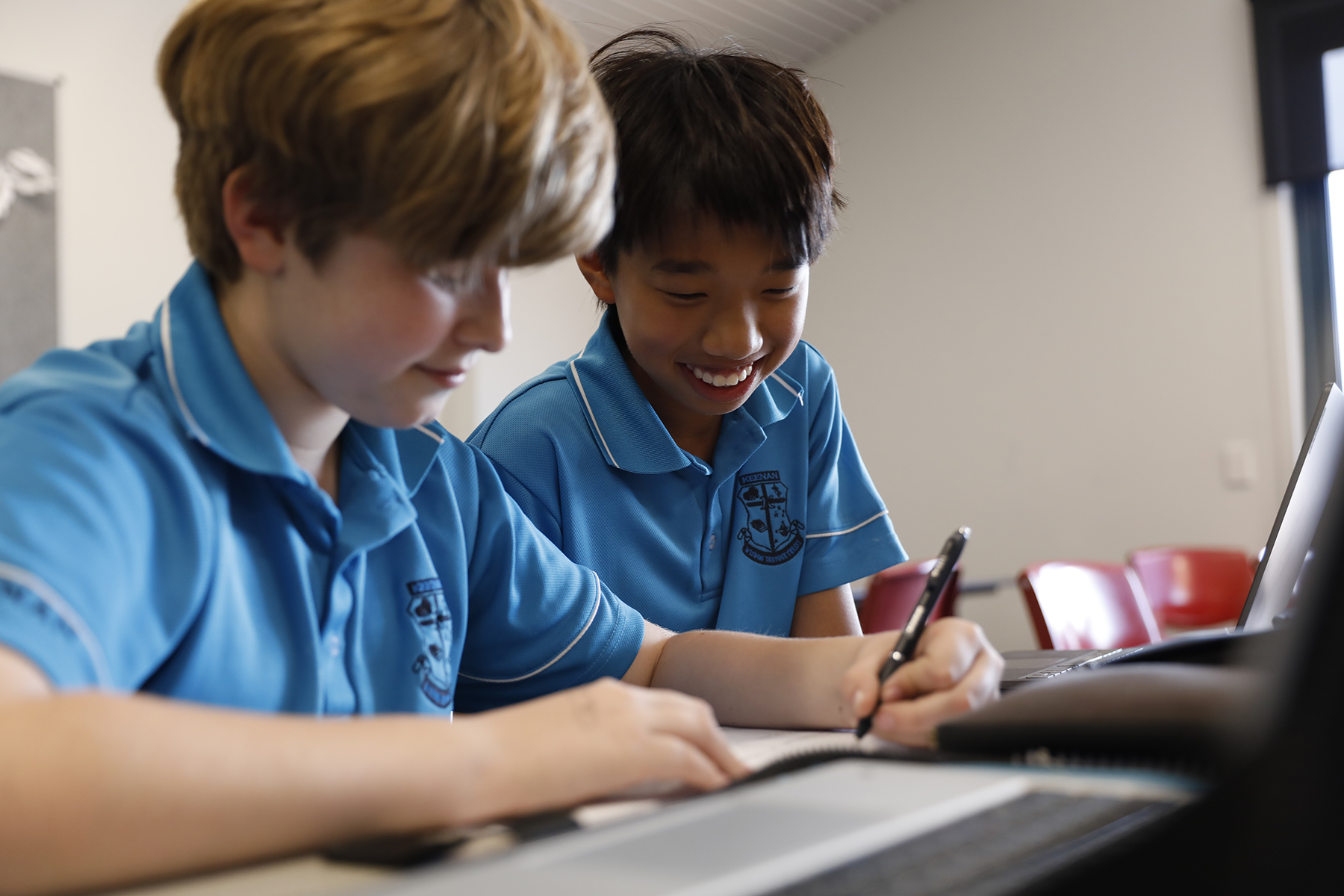