Tuesday 21 and Wednesday 22 June saw Chisholm compete in the NAS Finals. Our Year 7 and 8 students performed excellently with everyone giving 100% in their final games for 2022.

Our Netball teams performed exceptionally well, with the highlight being the Year 8A team being coached by Mrs Scriven via laptop at home due to COVID isolation. A wonderful moment for the girls and Mrs Scriven, who had an exceptional season.

Our Year 8 Boys Soccer had a comfortable win over Sacred Heart that rounded off a wonderful season under Coach Mr Fitzpatrick, which made up for losing the Final in 2021.

Our Badminton teams again had a successful year under Mrs Cheong and our Floorball teams were competitive throughout, narrowly losing their Final. The Year 7 Boys Soccer and Netball A both came very close to premierships, both suffering narrow losses.

Special mention goes to our Year 7/8 Girls Soccer team who played their final at Newman College, showing no nerves as they were comfortable winners after a dominant season.

Our Year 7 Premiers were:

On Wednesday 22 June, Chisholm performed wonderfully well. There were many highs and lows that inevitably go hand in hand with finals fixtures.

The Year 9/10 Girls Soccer had a 0-0 draw with Sacred Heart but were awarded the Premiership after finishing top of the ladder during the season.  Unfortunately, this same rule went against our Year 9 Boys Soccer team who also drew 0-0 with Sacred Heart.

The Year 10 Boys Soccer team went down 2-0 to Sacred Heart in a game they were very unlucky to lose. After a dominant display, they just couldn’t put the ball in the net.

Our Year 9B Netball and Year 10 Netball team both produced outstanding performances to win their Premierships with some super-fast attacking and excellent goal shooting.

In Badminton, our Year 9 and Year 10 Boys teams were also comfortable winners with some excellent and decisive Badminton on display.

Our Year 9/10 Floorball teams both had a very good season and played in premiership finals. The boys lost narrowly 4-2 against John XXIII, but our girls’ team were triumphant winning the Premiership 10-3.

Congratulations to all our students who took part in NAS sport this term. You can be proud of your achievements.

Good luck to Year 11/12 students who will compete in the NAS Winter one-day carnival on Wednesday 29 June.

I look forward to our Athletics programme starting in Term 3.

Full results for can be found here: https://www.accsport.asn.au/nas-fixtures 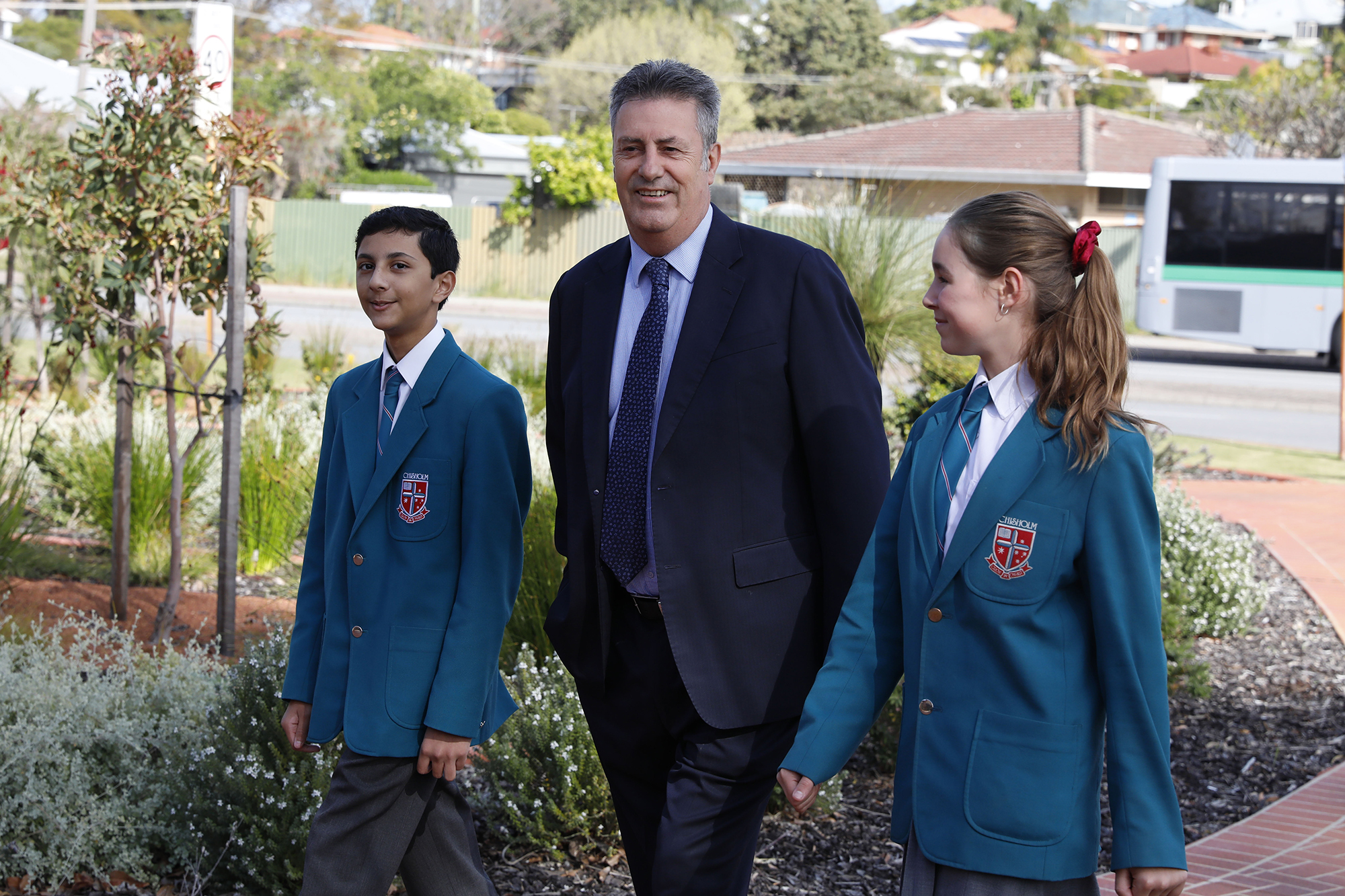 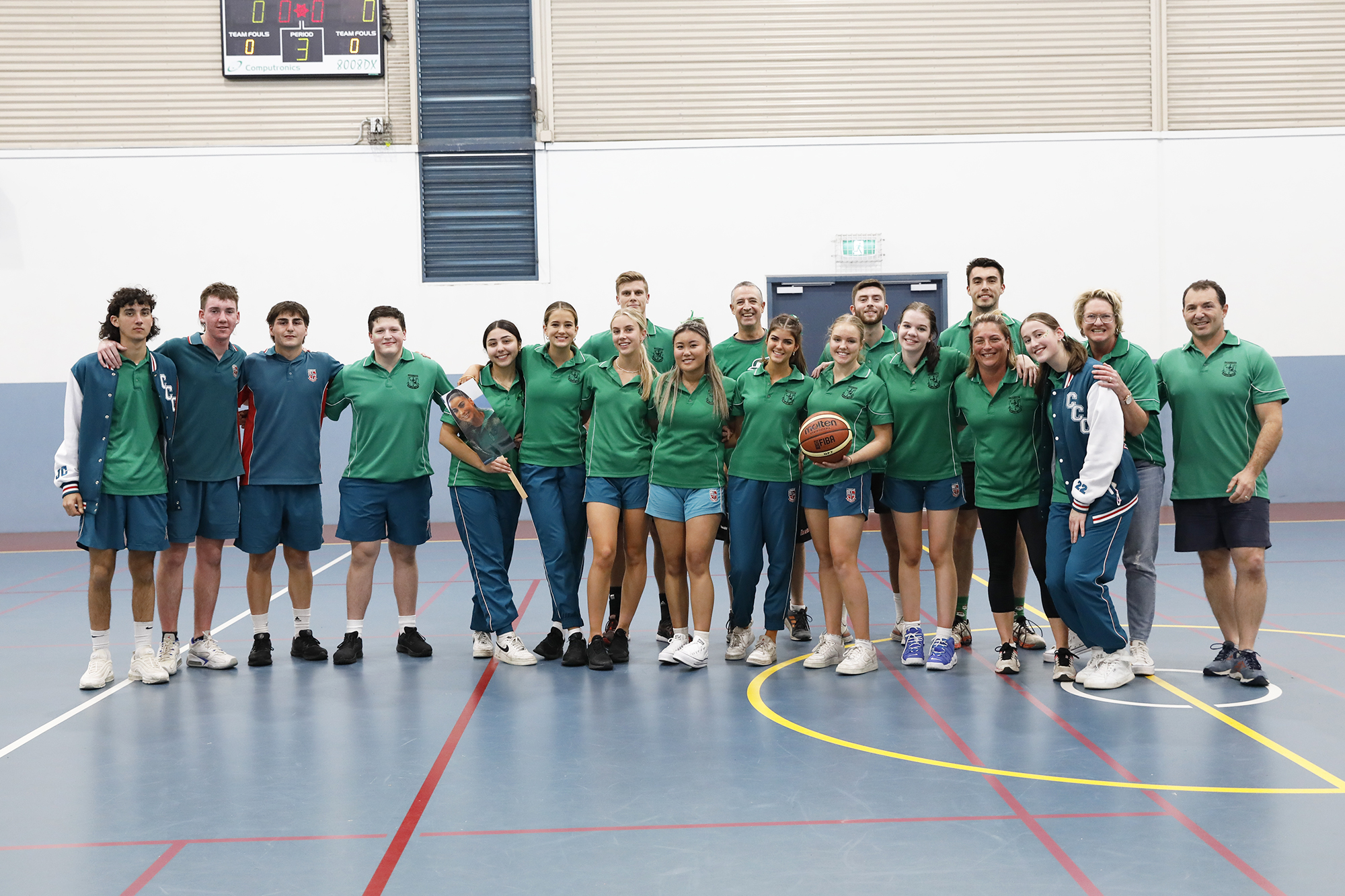 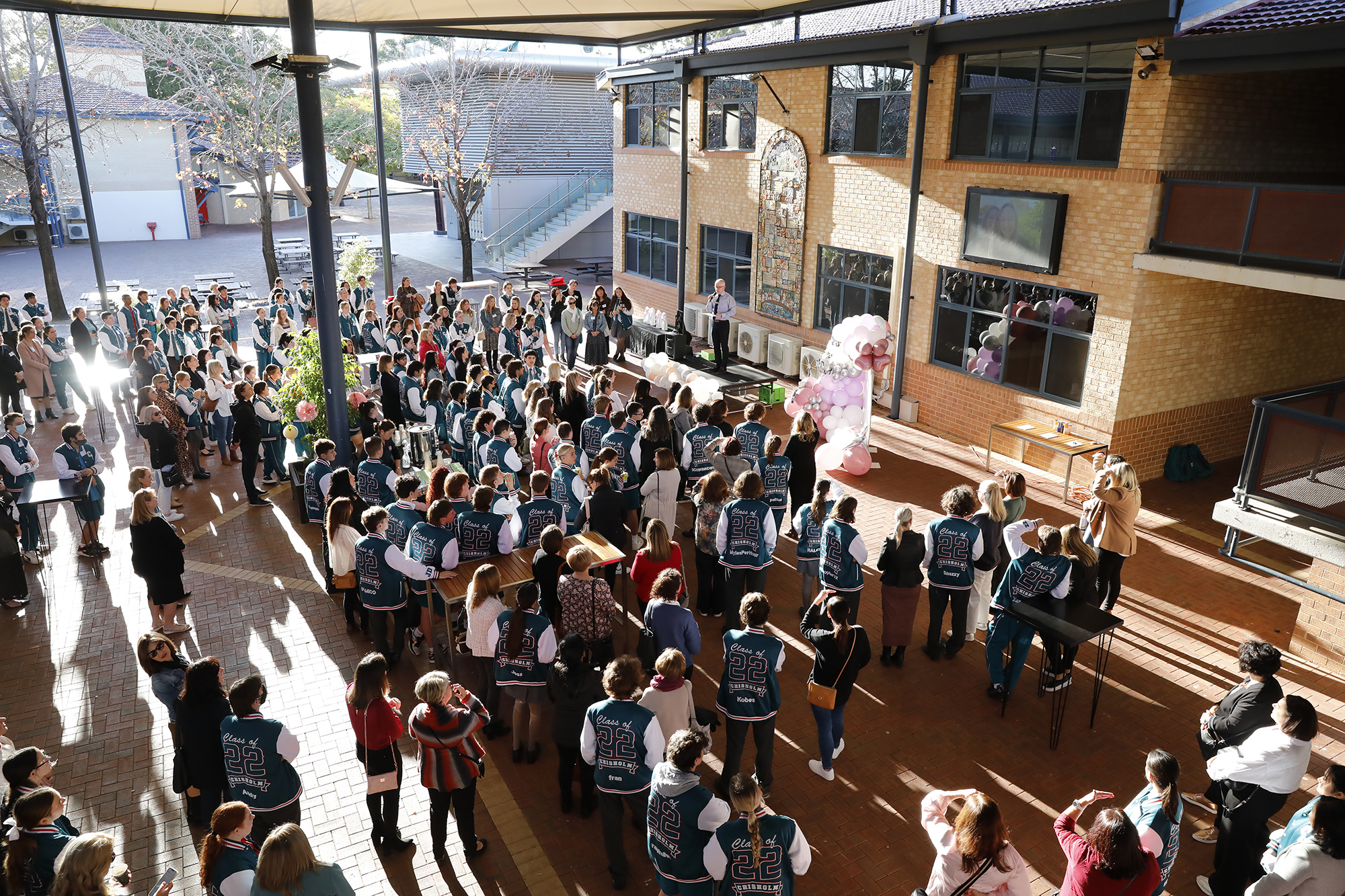