Last Wednesday saw the Year 12 students celebrate their final day of school. It was a fantastic day of celebrations. The day started with a College Assembly where the school farewelled the students with a ‘Guard of Honour’. Next came some heart felt gatherings in Pastoral Care Groups followed by the traditional Alumni BBQ and signing of the ‘Caroline Koalas’. The day ended with a beautiful Thanksgiving Mass and a Farewell Assembly where students were able to reflect on their amazing secondary education journey and where many wonderful achievements were acknowledged. It was truly a special day for all the Year 12 students and one they will treasure for a long time to come.

Congratulations to the following students who received awards at their Farewell Assembly on Wednesday:

The Prefects were awarded with the Catherine of Siena Medal.

The House Representatives were also acknowledged for their contribution throughout the year. 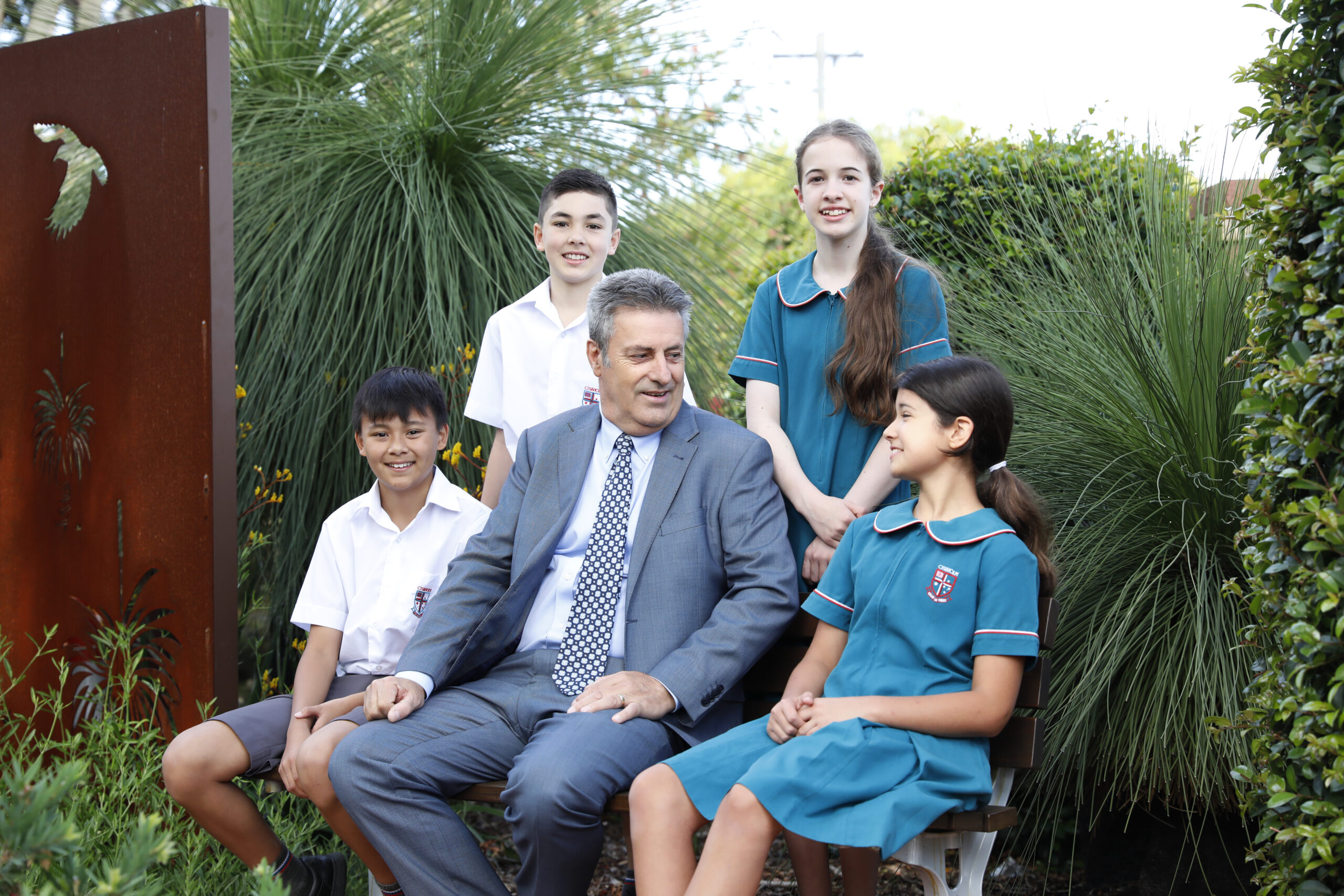 FROM THE PRINCIPAL – Message from The Executive Director of CEWA 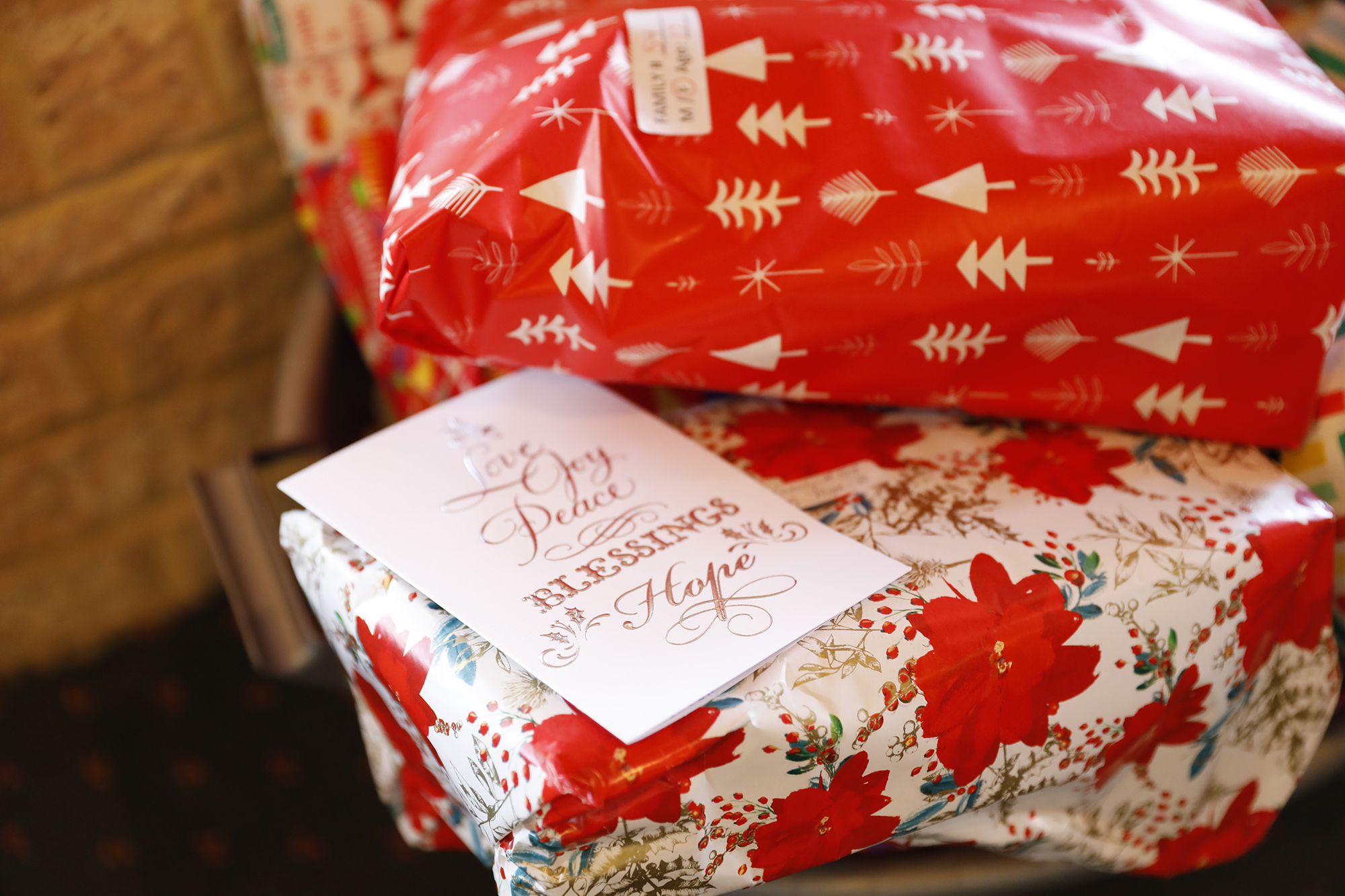 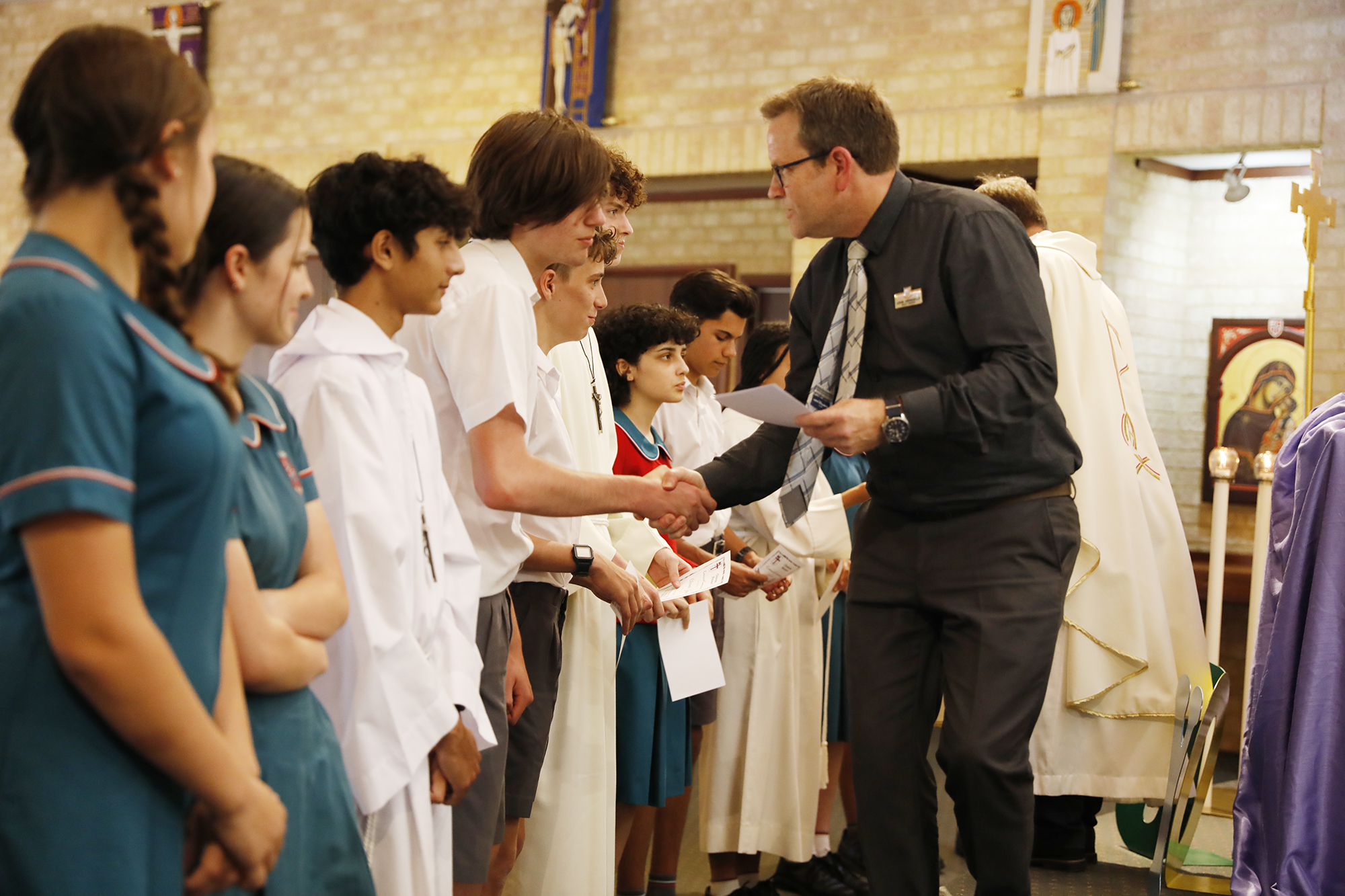